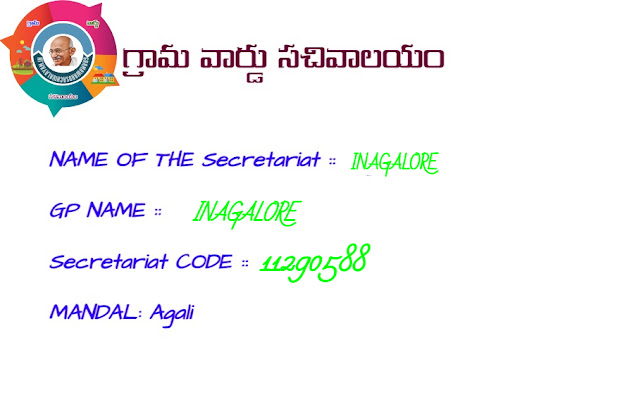 As per constitution of India and Panchyati Raaj Act, Inagalore village is administrated by Sarpanch (Head of Village) who is elected representative of village. Our website, don't have information about schools and hospital in Inagalore village.
Schedule Caste (SC) constitutes 19.51 % while Schedule Tribe (ST) were 0.03 % of total population in Inagalore village.
Work Profile
In Inagalore village out of total population, 3713 were engaged in work activities. 78.80 % of workers describe their work as Main Work (Employment or Earning more than 6 Months) while 21.20 % were involved in Marginal activity providing livelihood for less than 6 months. Of 3713 workers engaged in Main Work, 1059 were cultivators (owner or co-owner) while 1666 were Agricultural labourer.
By Kumar - March 16, 2021
Email ThisBlogThis!Share to TwitterShare to FacebookShare to Pinterest
Labels: Agali Mandal, ANANTHAPUR DISTRICT, Andhra Pradesh, INAGALORE 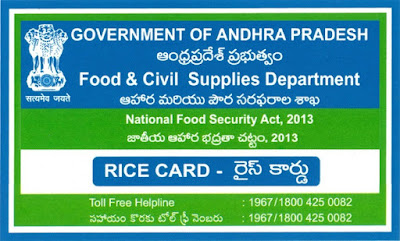